For the latest cost of living support

Passing of Her Majesty the Queen

The Mayor, councillors and staff at Copeland Borough Council have been paying tribute to HM Queen Elizabeth who passed away on September 8 2022.

To mark the death of the country’s longest serving monarch, flags on council buildings will be flown at half-mast until 8am on the day following the State Funeral, except while the proclamation is being made.

Mayor of Copeland, Mike Starkie, added: “This is a very sad day for the nation. Her Majesty has been a truly inspirational figure and one of the most remarkable monarchs this country has ever seen. She has presided over our country during a period of immense change. My thoughts, and those of everyone from Copeland, are with other members of the royal family at this time of personal loss.”

Deputy Mayor of Copeland, Councillor David Moore, was part of the contingent who welcomed Her Majesty and HRH the Duke of Edinburgh when they officially opened the Beacon Museum in 2008. Councillor Moore said: “When Her Majesty visited the borough with her husband it was a beautiful Whitehaven day. The weather really showed off our harbour and towns and they were very comfortable and at ease as they walked around the crowds who had gathered. They happily shared a joke or two with those gathered.

“Thirty children from every school had been invited to welcome the royal couple and it really was a spectacle to see them waving their flags and getting into the spirit of the occasion. It was an honour and a delight to have been present that day. Her Majesty was held in the highest regard by many in west Cumbria and we are saddened to hear of her passing.”

Pat Graham, chief executive of Copeland Borough Council, added: “Her Majesty, Queen Elizabeth has been a truly magnificent figure and exceptional monarch for this country who has devoted her whole life to public service - not only to the people of the United Kingdom, but also the Commonwealth. She commanded respect, loyalty and admiration from everyone who worked with her. And on her visits to Copeland, she always took a keen interest in the people she met. I also know that her successor, King Charles III, has a fondness for Cumbria and I look forward to welcoming him here soon.” 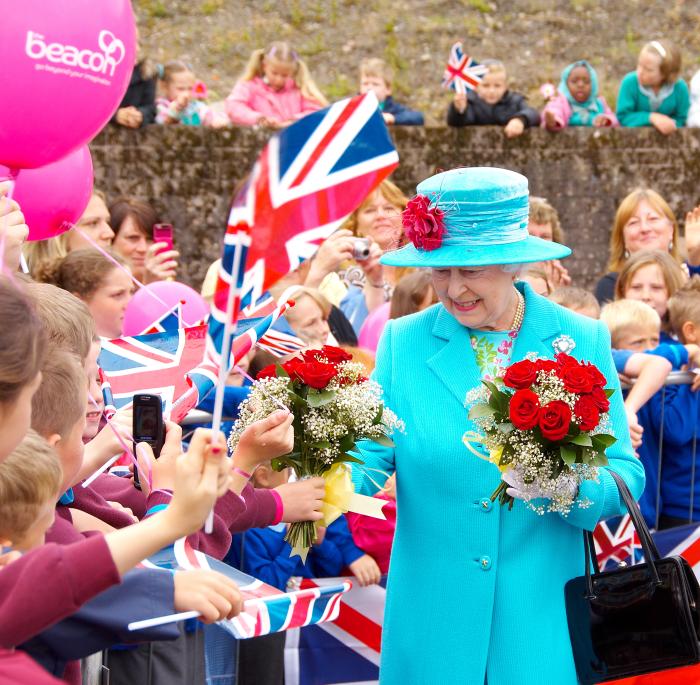