For the latest cost of living support

COPELAND Council is currently reviewing the maximum charges for Hackney carriages in the area.

The current table of fares was last reviewed in 2013 due to a significant increase in fuel prices at the time.

As a result of the recent rise in the cost of living, and fuel and maintenance cost increases, trade representatives have asked the Council to review the current charges - which haven’t increased in the last nine years.

The changes being proposed are to:

Although the Council doesn’t receive any of the income from local taxi services, - it is responsible for setting out the maximum fares that operators can charge for licenced vehicles in the borough.

The table of fares applies only to Hackney carriage vehicles – taxis that are hailed in the street. Private hire operators are able to agree their hiring charges in advance with their customers at the time of booking the journey.

Further information can be found at www.copeland.gov.uk/consultations

Anyone who wishes to object to the proposals should email Licensing@copeland.gov.uk or write to the following address, by July 8, 2022: Licensing, Copeland Borough Council, Whitehaven Commercial Park, Moresby Parks, Whitehaven, Cumbria, CA28 8YD. 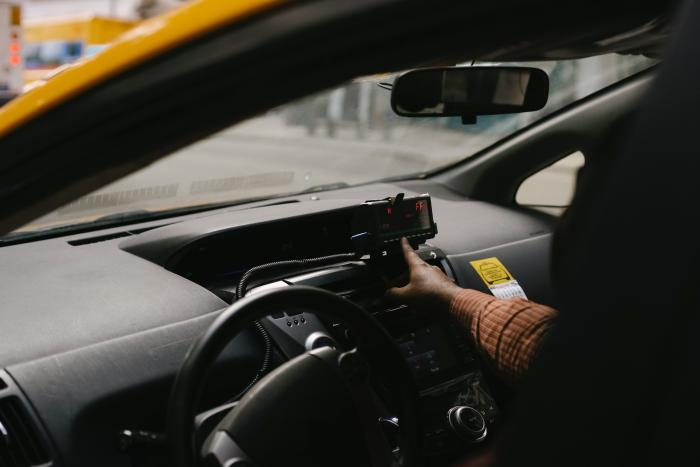