Tributes to HRH, The Duke of Edinburgh

Copeland is paying tribute to His Royal Highness Prince Philip, The Duke of Edinburgh, who died on Friday morning, aged 99.

The flag at the Copeland Centre, Whitehaven, is now flying at half-mast, and will do so until the day after The Duke's ceremonial funeral. The Beacon Museum and The Candlestick, Whitehaven is also lit purple.

Due to Covid restrictions, residents are being encouraged to leave their condolence messages on-line on the Buckingham Palace e-book.

However, Cumbria County Council is able to support those without internet access. As an alternative option for people who do not have access to the internet or the support of friends or family, and who feel passionate about leaving a condolence message, it has set up a FREEPOST address where members of the public can place their written condolence in an envelope and send it to Cumbria County Council for free by addressing their envelope to: FREEPOST CUMBRIA COUNTY COUNCIL. All condolence messages received will be collated and archived at Cumbria Archives with a letter from the Lord-Lieutenant of Cumbria addressed to HM The Queen.

We appreciate that members of the public would like to pay their respect but we want to respect the wishes of the Royal Household. We must also continue to follow the current Government coronavirus guidelines, particularly on avoiding meeting in large groups and on minimising travel. So to keep everyone safe, it is not appropriate to lay flowers.

Instead, the Royal Household is asking the public to make a donation to one of HRH charities, or a charity of your choice. The Duke of Edinburgh supported many amazing charities and some of these have strong connections to our county for example one of The Duke of Edinburgh's Patronages is the Outward Bound Trust which has its HQ in Cumbria.

Mike Starkie, Mayor of Copeland, said: "I am saddened at today's news of the death of His Royal Highness Prince Philip.

"The Duke of Edinburgh gave a lifetime of loyal and selfless service to the Queen and this country, and his lasting legacy will be felt for generations.

"He was an extraordinary public servant and the outpouring of grief today truly demonstrates the positive impact he had on so many lives."

Charles Maudling, Chair of Copeland Borough Council, said: "Copeland joins the rest of the country, and indeed the world, in mourning the loss of His Royal Highness Prince Philip, The Duke of Edinburgh.

"We extend our sympathy to the Queen and the royal family for their loss." 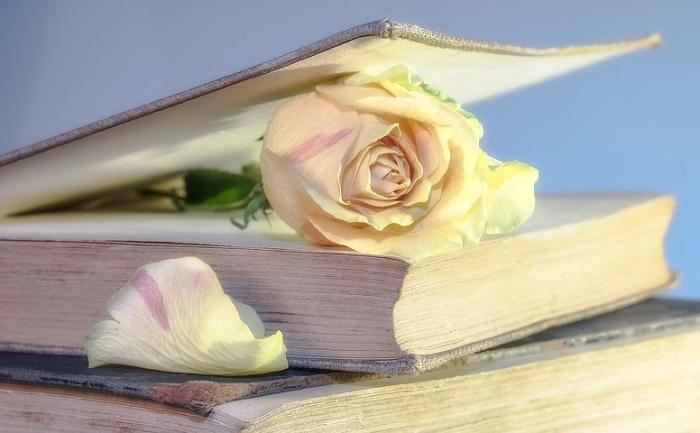