We join the fight to tackle antisocial behaviour

COPELAND Borough Council has issued two Public Space Protection Orders in an effort to tackle anti-social behaviour in the borough.

The orders give the council and police extra powers in relation to public alcohol consumption and dog control in a host of areas borough-wide.

Topics covered by orders include:

The orders cover areas such as St Nicholas’ Park in Whitehaven which is considered a ‘hot spot’ for nuisance behaviour as a result of public alcohol consumption.

Copeland Council also runs Copeland Hub, in partnership with the police, to tackle anti-social behaviour and low level crime in the community. As part of this ongoing work vulnerable people who may suffer from issues such as alcohol addiction are signposted to organisations that provide much needed support.

Mike Starkie, Mayor of Copeland, said: “It is imperative that we as a council do everything we can to discourage nuisance behaviour.

“We are proud to join forces with the police to ensure they have added powers to remove alcohol from anyone causing a nuisance in these designated areas and want to enforce the message that this type of behaviour will not be tolerated in any way, shape or form in our borough.

“Our officers will also be clamping down on irresponsible dog owners ensuring that pets are kept under control in our public places.

“It’s a real shame when a minority choose to spoil an area by choosing to act in an antisocial manner and I’d like to thank the police and Copeland Hub for the significant amount of work that has already gone into tackling this type of behaviour.”

For further details of the Public Space Protection Orders visit the council’s website at www.copeland.gov.uk. 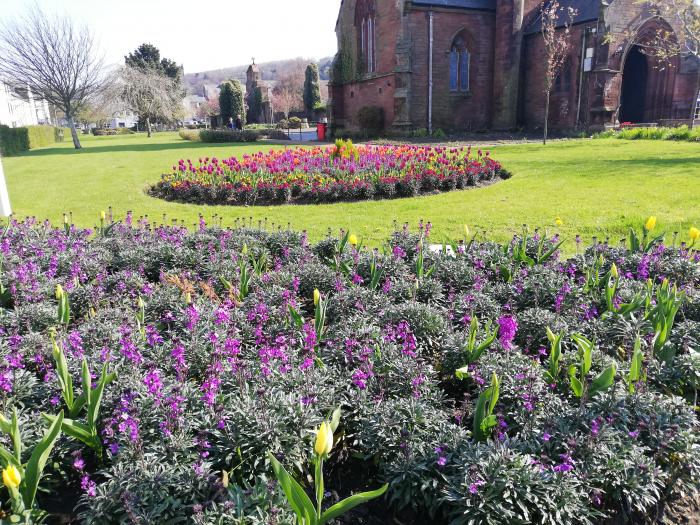