Planning team is one of UK's best

COPELAND Council continues to have one of the best performing planning departments in the country, according to end-of-year figures.

The council has one of the highest rates nationally for the speed in which it made decisions on planning applications in 2018/19, far exceeding government-set targets.

It also has one of the highest percentage of planning applications approved (98 per cent) and successfully defended every appeal made against its decisions.

Mike Starkie, Mayor of Copeland, said: “This is an outstanding achievement for the team which puts it, once again, among the country’s best.

“For the third consecutive year, our Planning department has not only achieved government-set targets, but surpassed every one of them by a significant margin.

“This is no mean feat, given the volume of high-profile and complex planning applications that come our way.

“When you also factor in the fact that not one appeal to the Government against any of our decisions has been successful, it shows that when our officers or councillors make a decision, it is robust and fully considered.”

Nick Hayhurst, Copeland’s Planning Development Manager, said: “We don’t rest on our laurels, and we continue to proactively engage with the development sector to enhance our reputation as an area that delivers growth, and work closely with partners to bring forward major regeneration proposals.” 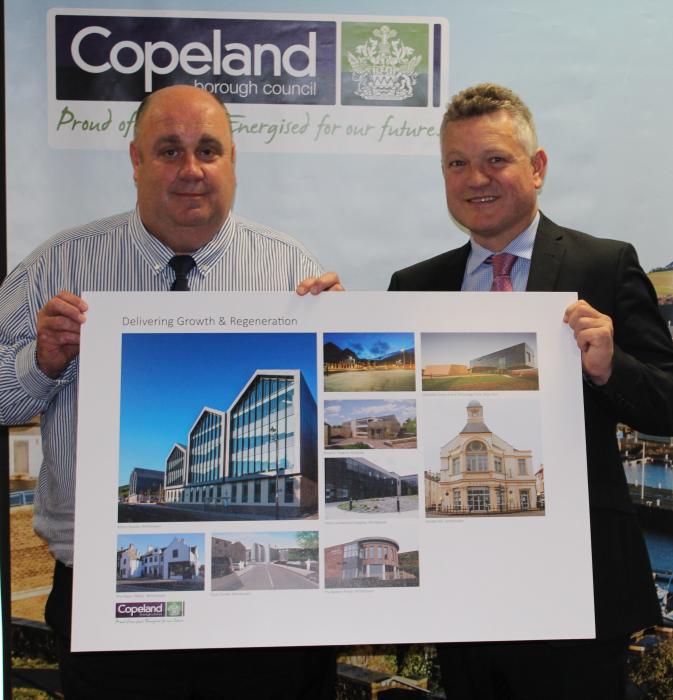