TRIBUTES have been paid to John Bowman, a “dedicated and passionate” councillor, who has died at the age of 67.

Mr Bowman, who represented Distington on Copeland Borough Council and was Chairman of Distington Parish Council, died at the Cumberland Infirmary, Carlisle, on Wednesday evening. He had suffered a heart attack at Whitehaven Sports Centre on Saturday.

Mr Bowman’s wife, Jackie – also a borough and parish councillor – described her husband of 47 years as a “caring, compassionate man, who loved his family more than anything.” Mr Bowman also leaves daughters Clare and Ann, their partners Peter and Callum, and granddaughter Kara, three.

Mrs Bowman said: “John was passionate about helping people; there was nothing he wouldn’t do for his community. Everyone knew he could be stubborn and cantankerous, but he was like a dog with a bone such was his dedication to his politics and fighting for what he knew was right. One of his closest friends described him as ‘pragmatic, helpful and argumentative’ – that was John!

“He was dedicated to his council role and proud to represent those who elected him; being a councillor meant the world to him.”

Mrs Bowman extended thanks to the many who have sent their condolences since her husband’s death, and praised Sports Centre staff who came to his aid when he was found collapsed after using the venue’s gym.

She said: “The staff at the Sports Centre were magnificent, and we can’t thank them enough. They performed CPR and administered first aid to John, and although he sadly did not recover, the treatment they gave him kept him alive for a few more days and gave his family the chance to say their goodbyes.”

Mr Bowman was elected to Copeland Council in 2007, focusing largely on skills and work (representing the council on the North West Employers body), strategic housing and councillor training issues during his council career. He was a member of the Labour Executive committee from 2009 to 2013, with portfolio for Performance and Transformation, and served on a number of committees including Planning and Licensing.

As Distington’s representative, he was active on the A595 Parton to Lillyhall Bypass Liaison Group, and the setup group when the village was awarded £1 million Big Lottery funding. He was also Chairman of the Distington branch of the Labour Party.

“He was passionate about his community and he will be missed by the people of Distington. I am sure I can speak for the whole Labour Group in sending our heartfelt condolences to his wife Jackie and their family.”

Elaine Woodburn, who was Leader of Copeland Council during the majority of Mr Bowman’s tenure, added: ““Those who met John could not help but see and hear what his family and community meant to him. He was a member of my Executive and represented the council on many outside organisations.

“But John was more than a councillor; he was a friend, and even though at times we would have our disagreements, we had the same values and I will miss him. But more sadly, he is a loss to Copeland Council and to Copeland as a whole.

“My thoughts are with his family who are rightly proud of all that John achieved and represented throughout his many dedicated years to this community.”

Mr Bowman spent the majority of his career working for Thames Board paper company, where he worked as an instrument mechanic and was a union shop steward. An active member of Copeland Disability Forum, Mr Bowman’s hobbies included mountain biking and climbing, and “he never let his mobility issues get in his way,” said Mrs Bowman. She added: “We’re proud to say John was an organ donor so he can continue to help people even in his death.” 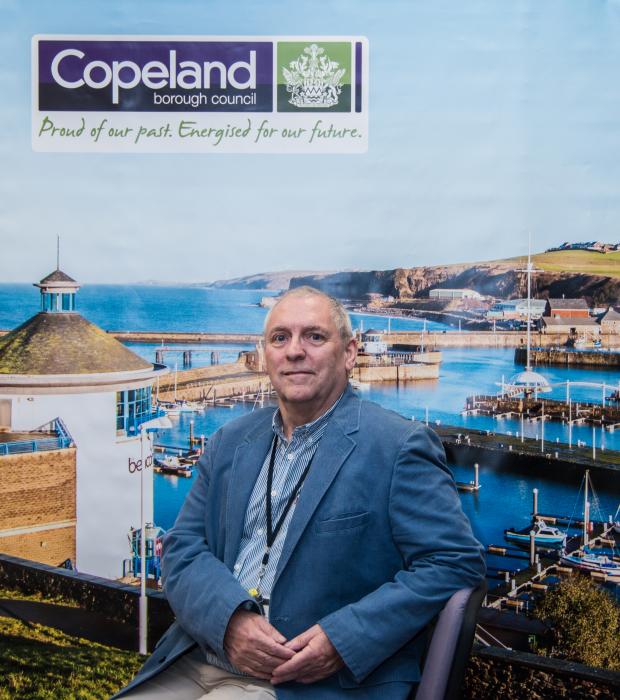