Over 120 bags of rubbish were cleared from a well-used dual carriageway in Copeland recently.

Copeland Borough council staff worked alongside Kier Services on behalf of Highways England to clear the stretch of road on the A595. The operation involved five staff members working over three hours each to clear the mess.

Councillor Mark Holiday, Portfolio Holder for Waste Management, said: “We urge the public to show some consideration when disposing of waste.

“The resources needed to clean up areas such as this well used dual carriageway could be used elsewhere and we would encourage people to dispose of their waste responsibly.”

“Litter has to be collected close to fast-moving traffic – putting workers at risk – and lane closures are often needed, causing needless disruption to drivers.

“Litter also poses a risk to other motorists if it lands on windscreens, causes a threat to wildlife and leads to flooding if drains become blocked so we’d urge drivers to think before they throw.” 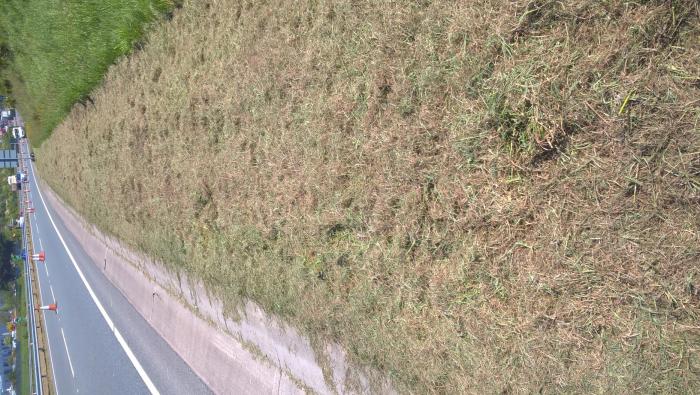