A NEW councillor has been elected to represent the Newtown ward on Copeland Council.

Councillor Ged McGrath who resides at the The Green, Millom was elected on Thursday, June 8, 2017 has also represented the Newtown ward on Millom Town Council since 2015.

Originally from the Midlands Coun McGrath was introduced to the area in 2001 making it his home since 2013.

Having previously owned and operated the Post Office in Millom as sub postmaster for 10 years Councillor McGrath now works in Copeland MP Trudy Harrison’s constituency office and is passionate about the local area.

Coun McGrath said: “I am delighted to have been elected by the residents of Millom Newtown as their Copeland Councillor.

“This election was only called due to the sad death of Conservative Cllr Ray Cole and it is a true privilege for me to follow somebody of Ray’s standing in the community.

“I look forward to representing the Newtown residents on Copeland Council and wish my opponent Millom town Councillor and Mayor of Millom, Angela Dixon every success as she sets off on her mayoral year” 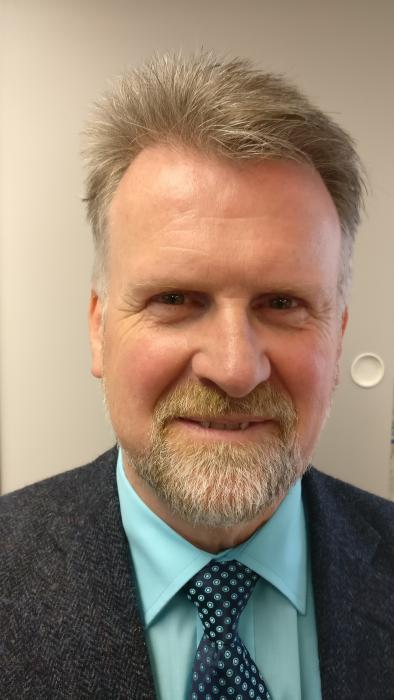