More than 730 Commonwealth flags will be raised in locations throughout the globe at 10am on Monday March 9.

Copeland’s Mayor, Coun Eileen Eastwood, will raise the flag at the ceremony in Whitehaven, and members of the public are invited to go along. The flagraising will be preceeded by the reading of a special message of good wishes from Her Majesty The Queen, and the “Commonwealth Affirmation,” reaffirming the commitment of all Commonwealth member states to democracy, development, and respect for diversity.

Mayor Eastwood said: “I am absolutely delighted we are again taking part in this global event to mark our commitment to the Commonwealth. Hopefully people will come along and join us in raising the flag in the lovely surroundings of St Nicholas’.”

His Excellency Kamalesh Sharma, Secretary-General of the Commonwealth added: “Fly a Flag for the Commonwealth is a most imaginative way for people in local communities – wherever they live, learn or work – to join together with others throughout the Commonwealth in a spirit of respect and understanding to celebrate the variety and unmatched diversity of our global family. I welcome and commend it.”

Find out more at http://thecommonwealth.org/ 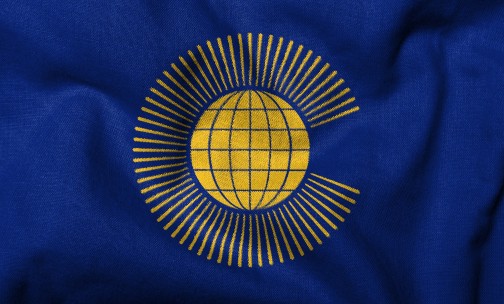