Householders could be eligible for flood grants

THERE is still time for Copeland householders to apply for grants to make their homes more resistant to floods – but the scheme closes in mid-February.

And the good news is the government grant scheme has now expanded – people can now apply if they were flooded as far back as April 1 2013.

Previously the money was only available if someone had been flooded between December 1 2013 and March 31 2014.

Grants of up to £5000 are available through Copeland Borough Council and the money can be claimed back even if the person has already paid out for the anti-flood measures and had them installed.

The grants will help people with the cost of measures to reduce the chances of flooding, or to limit the damage when it does happen.

Examples include driveway barriers, water resistant doors and windows, or moving electricity sockets to a safer level. The work must be completed and costs submitted to the council by March 20 to qualify for the grant.

Coun Peter Kane, Copeland’s portfolio holder for the environment, said: “It’s great news that this scheme has now been extended to cover a greater period of time. There may now be people who can apply who could not under the previous timescale. We want everyone who is eligible to come forward – people should not be left out of pocket through making their homes safer from flooding. But people need to move quickly as we need to receive the applications by February 13.”

The application form and a set of guidance notes are available on www.copeland.gov.uk. Private landlords as well as householders can apply to the scheme. 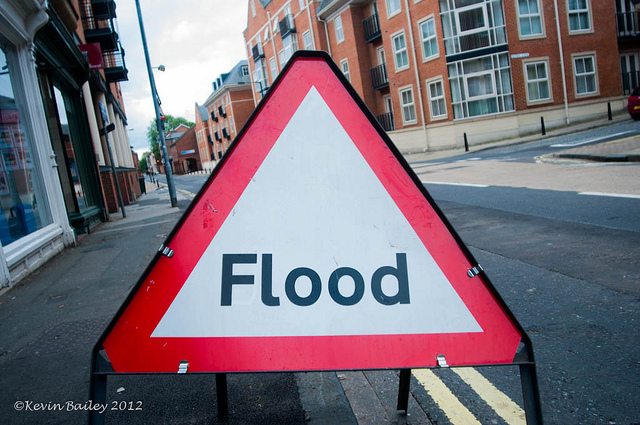