COPELAND Borough Council has today (13January) begun a ten week consultation period for residents of Copeland to have their say on the proposed Site Allocations and Policies Plan.

The plan identifies sites that will ensure sufficient land is available to meet the anticipated growth of the borough over the next 15 years. It highlights land which will form the borough’s development land portfolio, including proposed land allocation for 4000 new homes:

This consultation period is the first of at least two stages of public consultation over the next 12 months, followed by a public examination by a Planning Inspector. When these stages are complete, it will sit alongside the Core Strategy and Development Management Policies to form the Copeland Local Plan 2013-2028.

Councillor Geoffrey Garrity, portfolio holder for Community Planning, said: “Development planning is a vital tool in helping the council and the community determine how best to manage the growth of the Borough and crucially to ensure that opportunities to secure benefits the right development in the right places.

“Although various options for development sites have been identified, no plans will be adopted until further consultation with the public.

“The consultation period for the plan begins today and will run until Friday 20th March 2015, and within this time, we really want as many people as possible to give feedback and share their thoughts and queries.”

Public responses and feedback on the plan can be received via a website form, available at www.copeland.gov.uk. Copeland will also be holding consultation meetings, which will be advertised within the next few weeks. 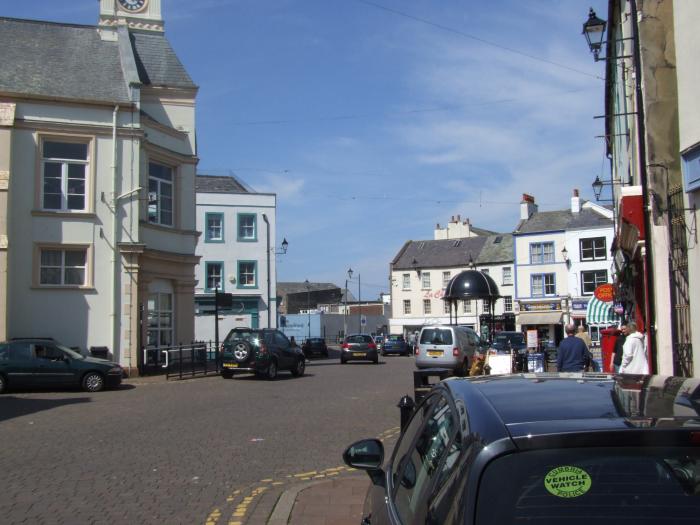